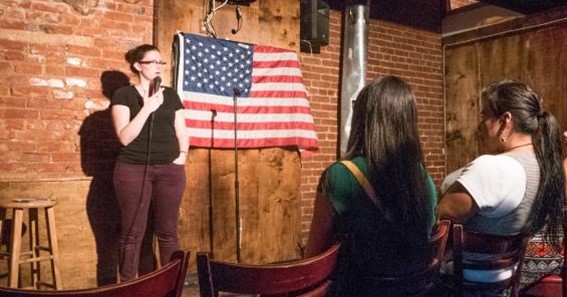 Comedians are on a roll nowadays. Many people look up to them as their idols. The way people look at comedians has changed. Earlier there was no specific definition for a comedian, but now comedy is an art and being able to make people laugh is a skill. Many people think of comedy or humor as a by birth thing, but is it inborn talent or is it skill? Before coming to that question, let’s first state the clear difference between skill and inborn talent. As the name suggests, inborn, it’s a talent that a person possesses right since his birth. Whereas a skill is something that one can master with time and continuous practice. Now, it’s true that some people have the natural talent of making people laugh. But comedy can be learned! Yes, it is more of a skill than being just an inborn talent.

Now when it is clear that comedy is a skill that one can learn, then what is the first step towards it? Well, learning anything new is a hideous task. It does demand one’s time and patience. Also, just learning isn’t enough. It takes a lot more effort to master the learned skill. The path gets more and more difficult with each passing step on the path of learning. Due to this complexity, many people quit in between the process and end up learning nothing. To sail over the process of learning with ease, a person must have a well-laid plan.

Learning comedy follows the following steps. The First is to get to know what comedy is, watch videos of famous comedians and learn from them. The second is to observe. Comedy is nothing but to present what is happening in surroundings in the funniest way possible. For this to happen, a person must be an observer. Thirdly, the person must gain confidence by performing at casual places. These can be places like a family gathering or in a friends group. After gaining the required confidence, the person can now move to formal shows and start earning with his skill of comedy.

One of the most crucial steps in learning is choosing a mentor or the right course. Unluclass has come up with a wide range of courses where professionals teach learners on their own. It is cent per cent valid that a good sense of humor adds a charm to your personality and makes it all the way more appealing. But in today’s scenario of worldwide lockdowns, when we all are in our homes, can we learn to be funny online? The answer is a big YES! Unluclass has come up with a great initiative to help aspiring comedians understand and learn the secrets of comedy from scratch. The legendary comedian, Johnny lever, himself explains the steps to master the skill of humour over the platform. Unluclass is the place for all the blooming comedians out there!

click here – Some of the best ways to study 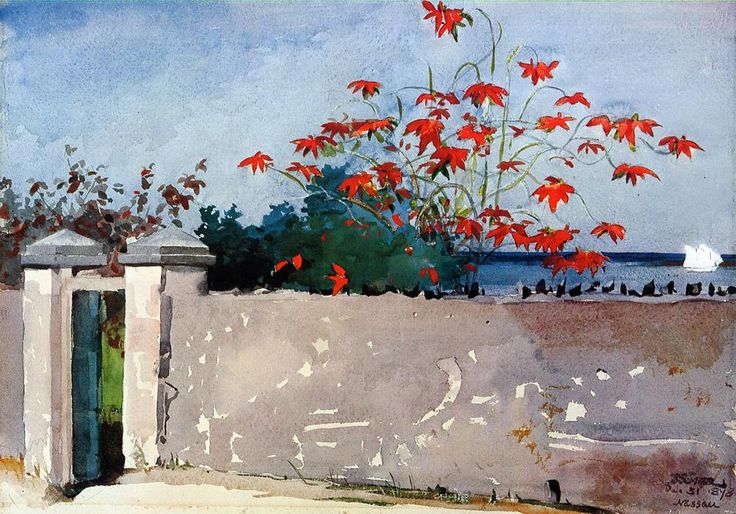 What did Winslow Homer Enjoy Painting the Most? 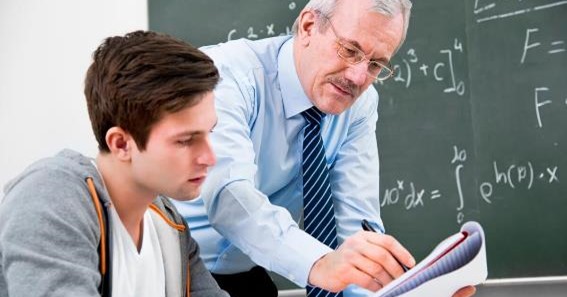 How can you convert a decimal to a fraction without making it complicated?

The first part of converting to a fraction involves writing the given decimal, which is […] 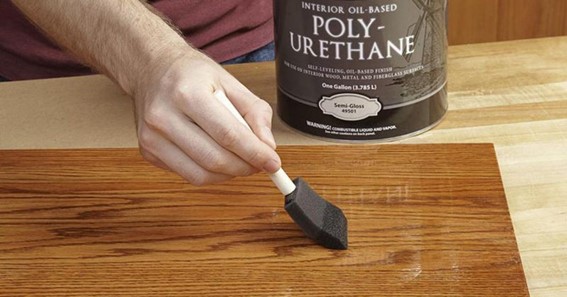 How To Remove Polyurethane?